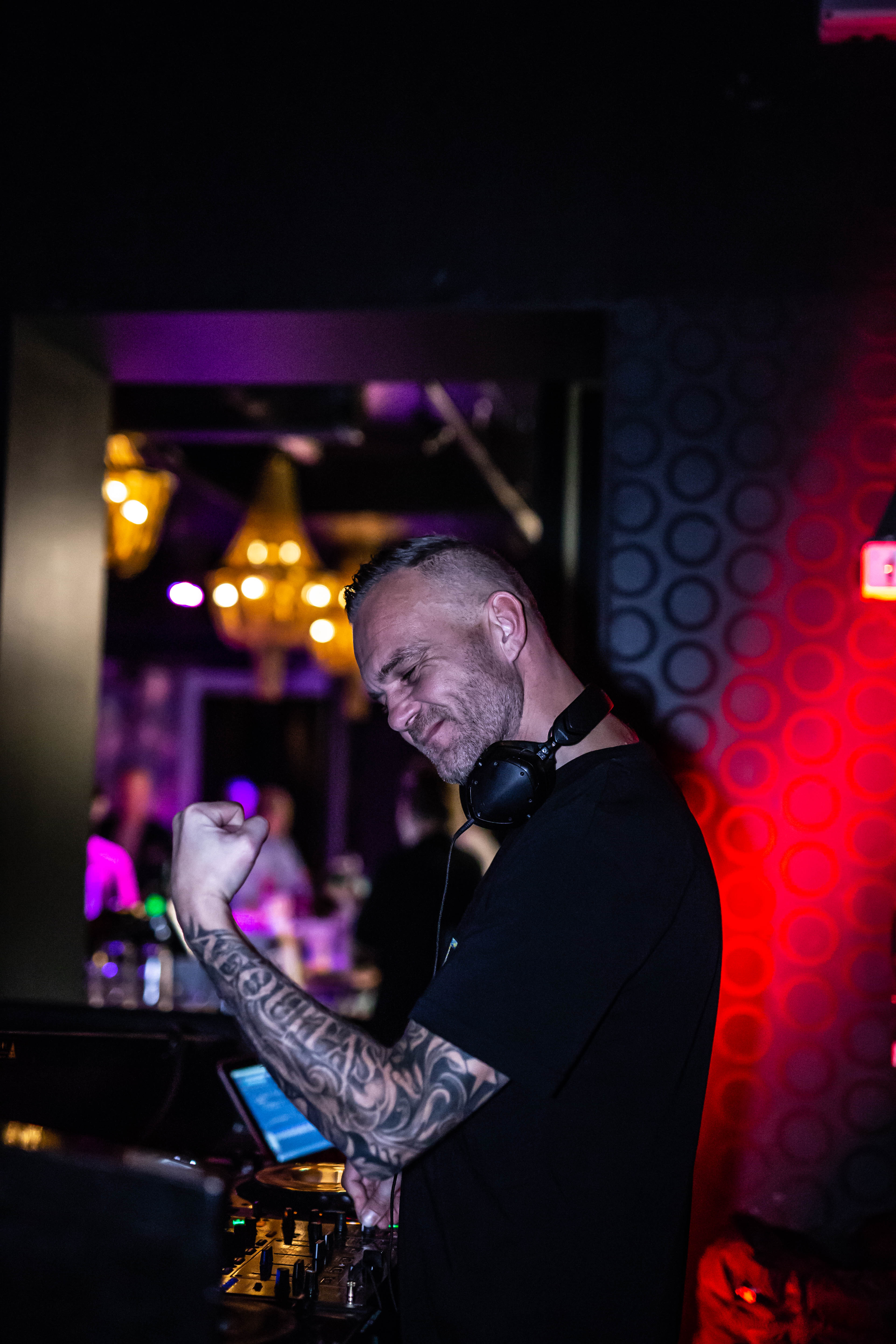 Charlie Roennez has created himself a name at the national level in Norway and begun to showcase internationally some years back. He is the fomer norwegian Burn Energy dj ambassadeur, and he is the only Scandinavian resident for the prestigious concept of Baccanali Ibiza, a concept focusing on spreading joy in music and magical mood at the festivals they attend around the world. He has been Baccanali ibiza resident for the last 6 years, and the residency continues. He has also been Ministry of Sound / Hed kandi worldwide resident for a good period.

Charlie Roennez have played several times at the Ibiza-clubs Bora Bora Ibiza, Ocean Beach Club, Eden, Es Paradis and Sankeys. In 2017 he had his debute at Sankeys for the “Do not sleep” concept. His highlight every summer in Norway is Palmesus – Scandinavia’s biggest beach party. He also played 5 days straight in Mexico during the BPM Festival. He travels to Miami to play several gigs during Miami music week 5th year in a row in 2019! In 2019 he will also be playing at different venues throughout Asia.

Roennez releases music within the tech house genre through very reputable labels in both Europe and USA. He has been one of Norway´s most acclaimed djs for many years. His releases come one better than the other, and are snapped up by good labels around the world. The songs are played on large house radio stations around the world and have support among the biggest names in the industry. Artists like Roger Sanchez, Fedde Le Grand, Judge Jules, Chuckie, Thomas Gold, Federico Scavo and so on have Roennez`s tracks included their shows! 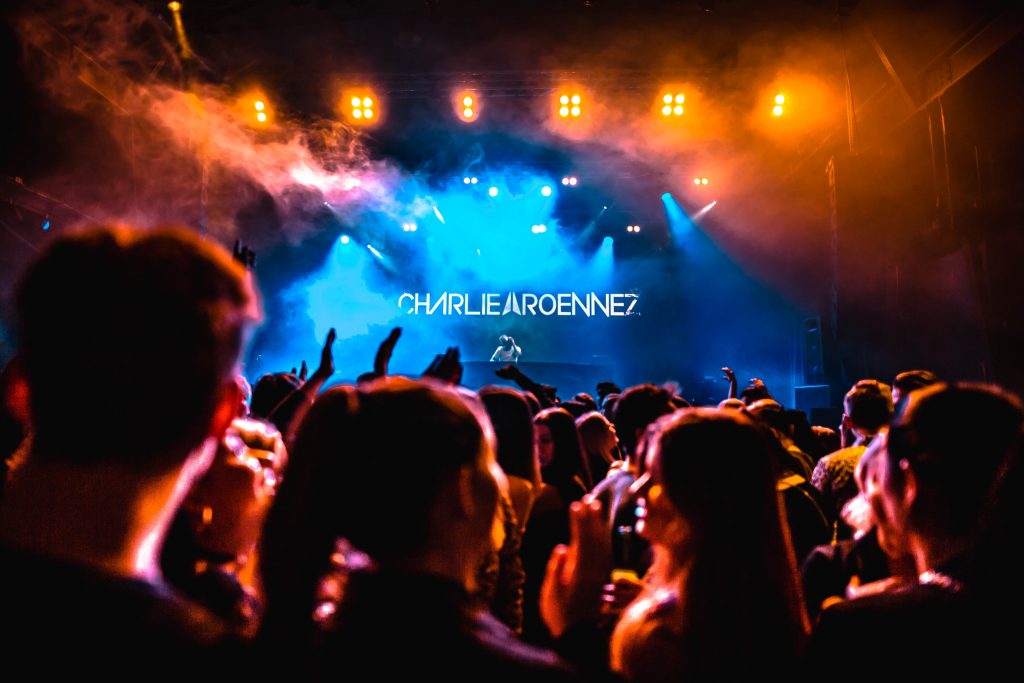 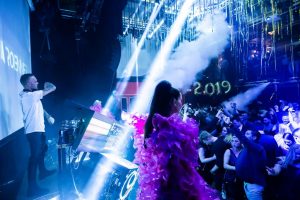 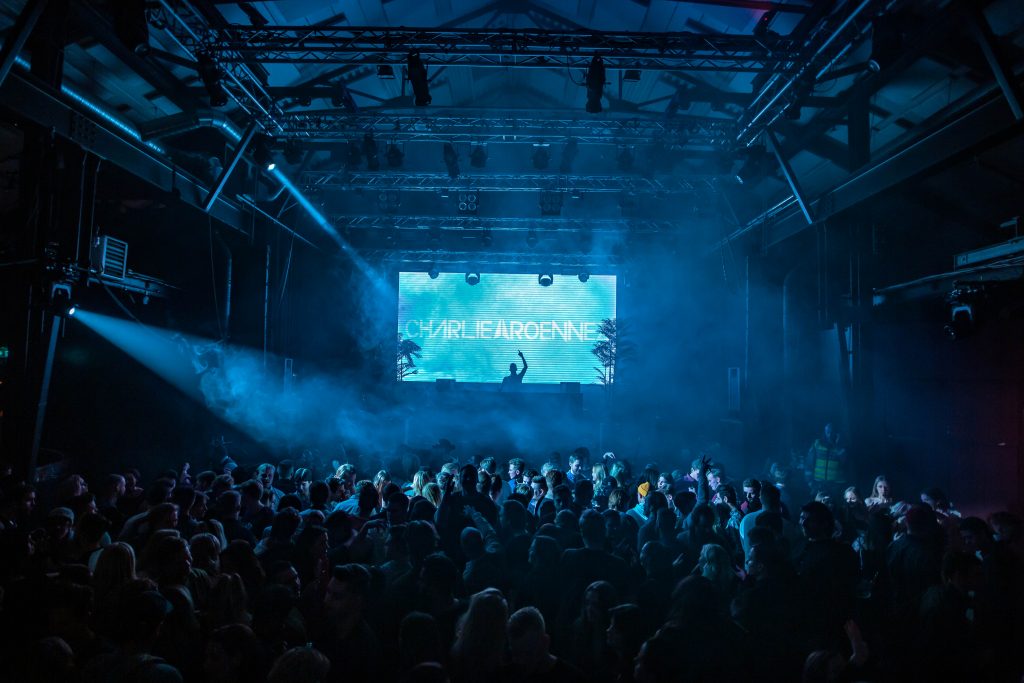 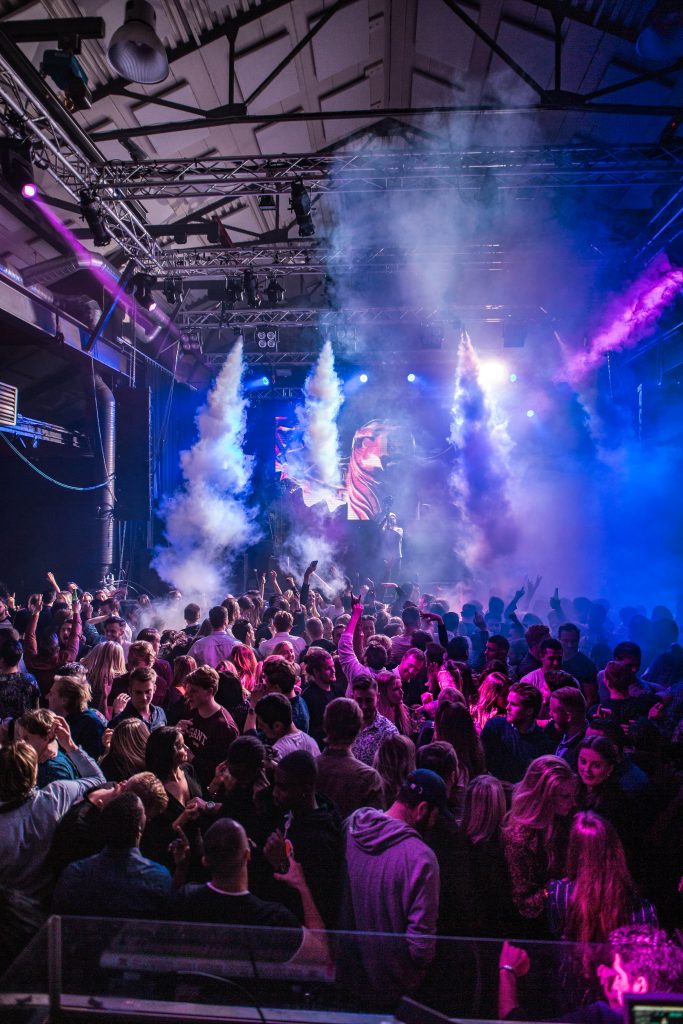 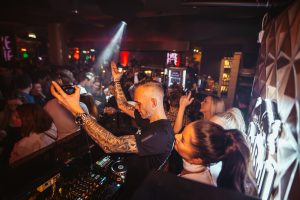